Emma is CEO of MMH Blockchain Group which encompases Data Systems, Consulting, Communications and Events for technology organizations. Emma is a board member of the Canadian Blockchain Consortium (CBC), which is Canada's largest blockchain association. She is also the Chair of the CBC’s FinTech Committee, and Chair of the Advisory Council for Girls In Tech. Emma is also past Chairwoman and Executive Board Member of Blockchain for Impact, which works alongside the United Nations.

As a seasoned speaker, Emma has spoken at the United Nations Headquarters, at Parliament in Ottawa, and shared the stage with various heads of state, U.N. Ambassadors, Al Gore, Edward Snowden, and more.

Emma has helped some of the world’s largest banks succeed including JP Morgan Chase, Bank of America, and HSBC. She has also amassed a string of accomplishments including being awarded one of the Top 100 Black Women to watch in Canada, being nominated for the Trailblazer Diversity in Tech Awards, and being named one of 2019’s Top 100 Influencers for Sustainable Development Goals, among others. 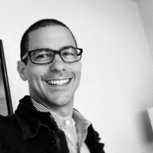 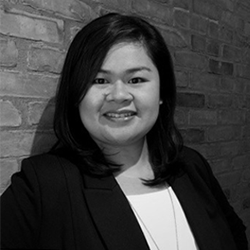 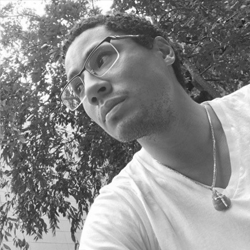 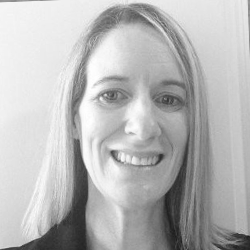 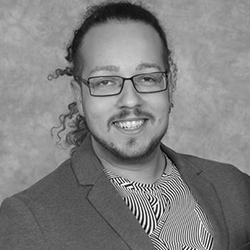